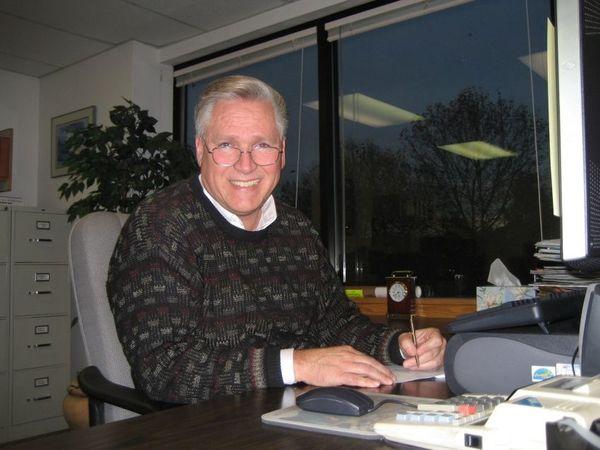 I graduated from the University of Washington in 1978 and started with DACO in 1982 in sales, becoming vice president of the company in 1985.  In 1999 I purchased the company along with my partner, Steve Duffield, and became president. I am married to Diane and we have two adult children, a son living in the L.A area and a daughter living in Seattle.  The children were such a joy growing up and still are.  Diane and I enjoy traveling, kayaking, and entertaining at our home in West Seattle, which is actually where I grew up. From 2006 through 2010, I served on MHEDA’s board of directors (an industry trade organization for the material handling industry). It provided me with a great opportunity to network with other fellow material handling companies.   For 16 years I have been an active member of the Fairwood Lions Club and served as president twice.  During the holidays, I can be found under cars in the mud securing the Christmas trees the club sells as its primary fund raiser to support the community service projects of the club. Thirty years of industry experience has yielded an advanced degree from the “School of Hard Knocks”.   While there have been many challenges, the work is never boring.  A key lesson learned is to hire people that share the company’s values.  My focus for DACO is financial stability and operational excellence, and I passionately believe that delivering “knock your socks off” customer service is where it all starts.  As they say, treat others as you wish to be treated yourself.
Posted in: DACO News